Kodi 20 Nexus is released and it's mentioned as Stable on the official kodi website, We already have available for download the final official version of Kodi 20 “Nexus”. With this new update we jump version with the best integrated. 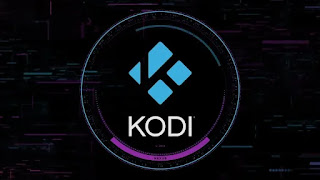 This new version Kodi v20 Nexus have few changes at the aesthetic level as we can appreciate, and it seems a fairly similar version in this aspect. Internally, we have the official changelog published for more details. In any case, we have versions available for Windows in 32 and 64bit compilations in addition to the compilations for Android in ARM V7A format for greater compatibility and ARM V8A for Shield TV or similar.

Here is some of Kodi 20 Nexus Builds and Addons out there:

Your streaming activity is actively tracked by your Internet Service Provider, app/addon devs, and government through your identifying IP address.

Currently, Your IP Address is:
I Personally use IPVanish VPN, Which is the Fastest and Most Secure VPN. IPVanish will encrypt your connection to the Internet and mask your identifying IP address, so you will become anonymous.
SAVE 66% on IPVanish VPN
IPVanish allows you to use your account on unlimited Internet-connected devices. Also, it Comes with a 30-day Money-Back Guarantee.
CLICK HERE TO GET 66%
Hurry! Discount Ends Soon

Read the 'Install Guide' instructions for people who already have a Linux-based OS setup.
Install Guide

Kodi for MacOS runs natively on Mac OSX. Mac OSX can provide hardware video decoding for H.264 and MPEG2 video, though most CPUs are able to use software decoding for other formats in 1080 as well. Macs can use the Apple TV remote, among others, for control of Kodi. An Intel Mac running OS X 10.13 or higher is required.
Installer 64bit

To install Kodi for iOS you must have a jailbroken iDevice running iOS 6.0 or higher (8.0 or higher recommended). Just open your favorite package manager and search for Kodi in the BigBoss repository. For more detailed help, check the 'How To' link for instructions.
iOS 64bit

How to Use Kodi Builds/Addons Safely

Before you start streaming with Kodi Addons / Builds, I would like to warn you that everything you stream on Kodi is visible to your ISP and Government. This means, streaming copyrighted content (free movies, TV shows, Sports) might get you into legal trouble.

Kodi users are strongly advised to connect a VPN while streaming. A VPN for Kodi will bypass ISP throttling, Government Surveillance, and geo-restriction on popular Add-ons. I always connect IPVanishVPN on all my streaming devices and I suggest you do the same.

IPVanishVPN is the fastest and most secure VPN. It comes with a 30-day money-back guarantee. Meaning, you can use it freely for the first 30-days and if you are not satisfied with the performance (which is highly unlikely), you can ask for the full refund.

NOTE: We do not encourage the violation of the copyright laws. But, what if you end up streaming content from an illegitimate source unintentionally? It is not always easy to tell the difference between a legit and illegal source.

So, before you start streaming on Kodi, here's how to get VPN protection in 3 simple steps.

Step 1: Get the IPVanishVPN subscription HERE.

Step 3: Click the Power icon to connect a VPN server. That's all. Your connection is now secure with the fastest, Best VPN for Kodi & Best VPN Deals

This allows Kodi to load multiple instances of a binary add-on. For example: TVHeadend users can now run more than one instance of the add-on to connect to multiple back-end TVHeadend servers, with individual settings like channel groups and hidden channels maintained per add-on instance. @AlwinEsch was the developer behind a lot of this, with support from @ksooo. Your favourite binary add-on may not support this capability yet, but we hope add-on developers introduce this into their projects soon.

Massive rework of the subtitle system was undertaken by @CastagnaIT making subtitle formats more consistent for development and maintenance, and enabling features that were previously not possible. Kodi now supports dynamic positioning of fonts, changing of border and background colours, subtitle positioning, improved multi-language support, and more. If you are a regular user of subtitles, jump on in and check it all out.

The GSOC 2020 project of @NikosSiak received some polishing touches before finally (!) being merged. With mentoring from @VelocityRa and @gusandrianos, and the assistance of @garbear, this has been a long time coming. This feature allows you to save game state at any time, even if games do not provide native savestate features themselves. Great for gamers, and times when you aren't watching Videos with Kodi ;)

Full HDR support for the Windows Desktop platform has been implemented by @thexai along with many improvements throughout the Windows (DXVA/2) video pipeline. HDR is not available on non-Desktop, i.e. UWP Store (Xbox) versions. Improvements to allow more accurate ACES Filmic and HABLE tonemapping make even SDR video look better, and these capabilities are implemented for both UWP and Desktop versions of Kodi.

Changes to allow NFSv4 support were implemented by @lrusak as previously we only supported NFSv3. There are some caveats with this (you must explicitly select either NFSv4 or NFSv3 for a source). Give it a try!

Improvements to right-click/long-press context menu handling were made by @ksooo in numerous areas. This makes the function of the context menu much more consistent over different windows, and enabled some new capabilities like the playback of albums directly from widgets, series resume, etc. to be added.

The majority of changes are "under the hood" and invisible to users but improve the stability, performance, and safety of Kodi. API changes have been made to evolve Python and Binary add-ons and bring new skinning features. There are updates to Kodi dependencies on most if not all Kodi platforms. Fixes from regular use of code static-analysis tools. Database migration fixes for a smoother update ... and lots more.

There are too many individual changes to detail everything. If you would like to know more, please look back through the Nexus Alpha to RC2 release announcements and review the GitHub changelog here.

Time does not stand still. Branches are forked and development on Kodi v21 (codename: "Omega") is already underway. Thank you again for your continued support as we continue to make Kodi great!

If you experience any issues or find any remaining bugs, please post in the General Support section of our forum. If you have fixes for issues please submit a pull request with your changes to our master branch on GitHub. We also welcome users who want to help answer questions in the forum or write articles for the wiki.

Kodi 20.0 "Nexus" is being pushed to the usual channels right now, both our own download pages and various app stores/repositories, so should be with your devices shortly. It's worth noting that, for the first time in a while, we've cleared all known blockers, so all supported platforms will be updated just as soon as the various app stores process things.

Should I update to Kodi v20 Nexus?

The main feature of Kodi v20 is that add-ons must now be designed with Python 3. This means that all Python 2-based add-ons are not compatible and cannot run on the Matrix.

At the time of writing this guide, most of the top add-ons do not seem to have completed the necessary changes required with Python 3.

Therefore, if you are already using all these top movies, TV Shows or Sports, it is important to stay on Kodi v19.0 until later.

As usual with such changes that affect add-ons from external developers, not all extensions have yet been changed. Thus before updating to Kodi 20, users should check whether the add-ons they are using have already been converted.

This brings our guide to an end. We hope that you find the best Kodi build through our guide for your preferred device.

If you run into any trouble setting up these Kodi builds or can’t find the download links to be working, drop us a comment below. 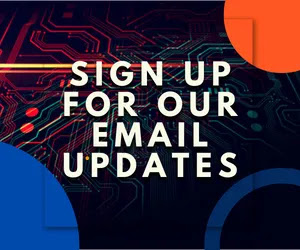 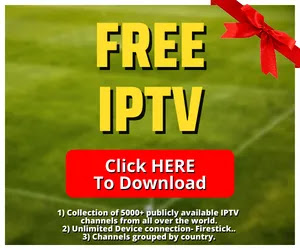 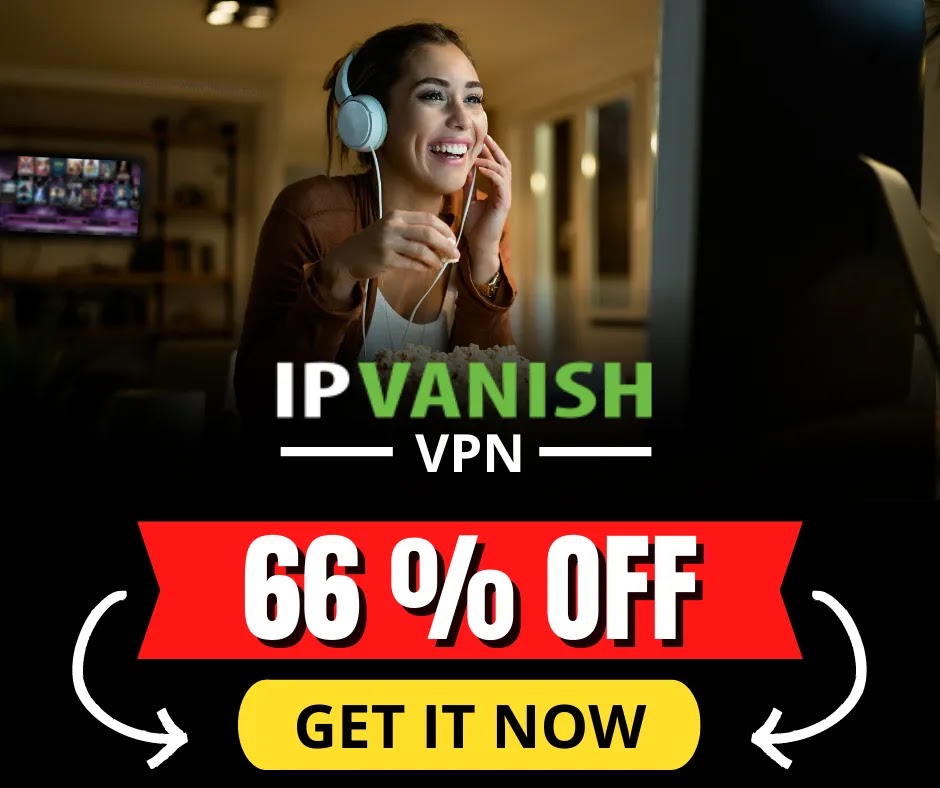